Are you the child of a Borderline or Narcissistic mother?

Not sure? It is a complicated topic.

Children of mothers with Borderline and Narcissistic Disorders are likely to have suffered some form of emotional abuse; however, each type of pathology leaves its own unique imprint on the development of the child and the parent-child relationship.

Children of Borderline mothers are seen as a lifeline, an umbilical cord that the mother clings onto for life in an exaggerated sense of dependency fueled by a lifetime of parasitic survival. There is a hungry desperateness to the Borderline mother, which leaves the kids anxious and never settled. One never knows when mom will turn on you, or undermine any step towards independence. It sounds harsh, but these mothers are desperately empty and demand that their children be ever available in order to avoid a terrible emptiness.

The Borderline mother uses every available resource – emotions, money, guilt, fear, threats - to manipulate their child to be available at all times and take responsibility for her whenever required. In contrast, the child of a Narcissistic mother is seen as a utility whose most valuable attribute is his or her ability to aggrandize the parent. Narcissistic parents seek out attention from their children when they need something from them. It could be something practical, like help around the house, or it could be more personal such as satisfaction of the need for validation or adoration. When their children are not available to do this, they may rage in anger, but they also quickly seek out others to fulfill the task.

Borderline mothers see their children as forever obligated to them by rite of birth. They feel entitled to demand from their children unlimited support and service. The dependency of the Borderline is so great that the child is always seen as coming up short with regard to meeting their needs.

The Brutal Womb and Baron Womb:

Borderline mothers are threatened by the spouses and friends of their children. They feel that they are entitled to be not only the primary focus, but also the only focus of their forever obligated children. Spouses and friends are seen as distractions and having the potential to vie for their dominance. So they look for fault in friends and spouses of their children and use these flaws as cause for isolation and avoidance.

The Narcissistic mother sees the friends and spouses of their children as a potential audience. They welcome the opportunity to become the center of attention, thus leaving their own child once again feeling invisible.
Children Need to Feel Worthy:

The way that parents respond to their child’s successes and failures has a great effect on the formation of self-esteem and concept. Normal parents validate their children easily and don’t expect anything in return.

Not so with the Borderline or Narcissistic Mother.

“I was so proud of my daughter. She took us all out to dinner for my birthday and bought me one of those bouquets from Hawaii. She is such a fine young woman.”

Borderline mothers are not particularly pleased with their child’s accomplishments as they do not want their offspring to have the attention and admiration of others. (It is too threatening.) They see such admiration as a danger to their connection and tend to downplay this sort of accolade. Narcissistic mothers, on the other hand, are eager to share their children’s accomplishments, however, when they do so, they also take credit for the achievement and use it for self-aggrandizement.

“My daughter was selected to chair the committee for the arts at her alma mater. I always knew she had artistic talent. I guess having a musically talented mother paid off for her.”

“My daughter just won a silver medal at the Summer Olympics. Lucky she had me pushing her to get swimming lessons and compete on the swim team.”

Yet again, the child of the Narcissist is left feeling invisible.

The effect of a sustained pattern of the parent putting their needs first, including the need to be superior, is that the child is left with a damaged self-esteem. Children of Narcissists take with them a tendency to see themselves as ‘less than’ or wrong during conflicts with others. They embarrass easily and sometimes may be overly apologetic socially.

The Therapy of Escape:


The child of the Borderline mother must work to consolidate a conflicted sense of self, and find a way to break free. They are preoccupied by what Mom thinks today, which interferes with everyday life and adult relationships. The child of the Narcissist mother must analyze their sense of self and rebuild it without relying on their parent or parent substitute for approval. The world will supply many Narcissistic characters that demand admiration and will provide approval when you comply. The task of the child of a Narcissist is to find approval on the inside. The task of the child of the Borderline is to arrive at a place where you just don’t need her as much.

Truly breaking free requires seeing things for what they are. Effective therapy will require grieving the mother you wish you had, and coming to terms with a woman, however destructive, who is doing (and did) the best she can. Anger yields to sadness, which yields to acceptance.

Have a great day!


Posted by The Hodge-Podge Blog at 4:19:00 PM
Email ThisBlogThis!Share to TwitterShare to FacebookShare to Pinterest 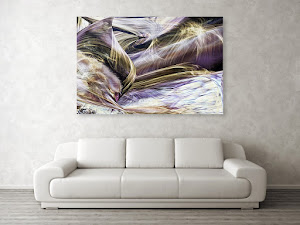 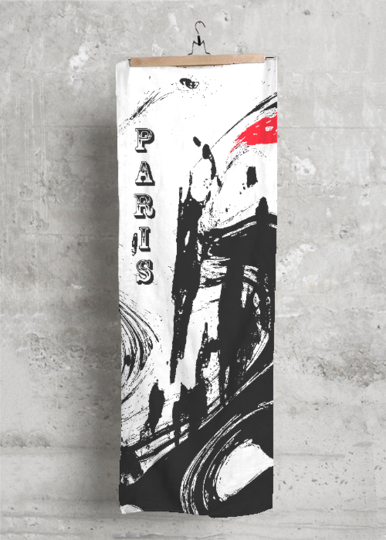 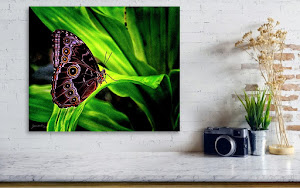 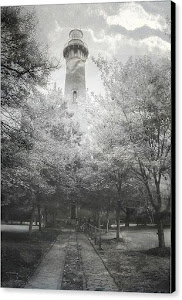 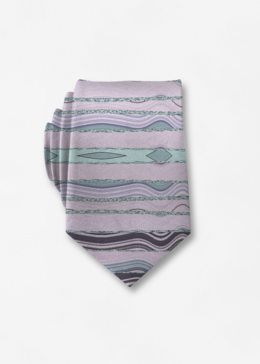 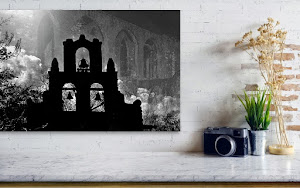 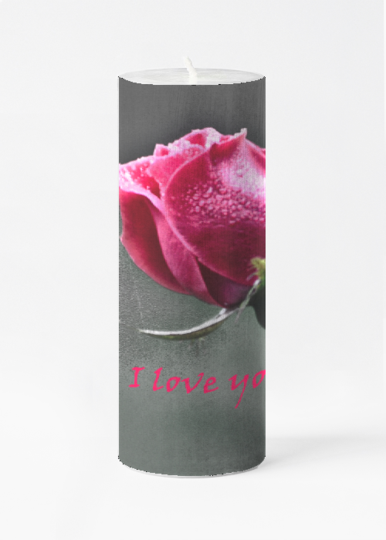 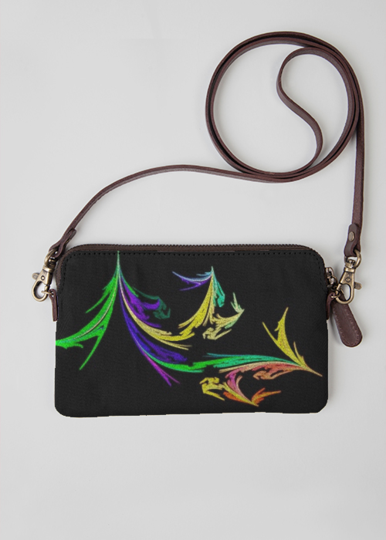 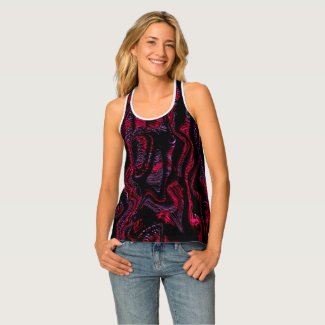 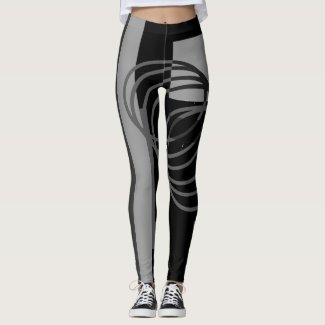 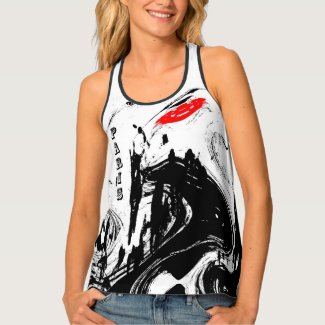